1.The word justice is usually associated with courts of law.

be associated with = be connected with , be related to : 与...相联系

2.We might say that justice has been done when a man's innocence or guilt has been proved beyond doubt.

He has been proved to be innocent beyond doubt.

Your beauty is beyond my description.

3.Justice is part of the complex machinery of the law.

Only part of his story is true.

Large parts of the house were destroyed in the fire.

4.Those who seek it, undertake an arduous journey and can never be sure that they will find it.

5.Judges, however wise or eminent, are human and can make mistakes.

however = no matter how

6.There are rare instances when justice almost ceases to be an abstract concept.

There are rare instances when:在极个别的情况下

There are rare instances when women are not equal to men.

His heart suddenly ceased to beat.

7.Reward or punishment are meted out quite independent of human interference.

quite independent of human interference：形容词短语做定语，说明主句的状况

8.At such times, justice acts like a living force.

9.When we use a phrase like 'it serves him right', we are, in part, admitting that a certain set of circumstances has enabled justice to act of its own accord.

10.When a thief was caught on the premises of large jewellery store on morning, the shop assistants must have found it impossible to resist the temptation to say 'it serves him right.'

...found it impossible to resist the temptation to say..：一定忍不住说...(双否，背诵句型)

He deserves it. / It serves him right.罪有应得

11.Towards midday, a girl heard a muffed cry coming from behind on of the walls.

He jumped from behind one of the trees.

12.As the cry was repeated several times, she ran to tell the manager who promptly rang up the fire brigade.

13.They located the right chimney by tapping at the walls and listening for the man's cries.

listen for : pay attention ,so as to be sure of hearing，表示集中注意力，等待听到某种声音

We are listening for the clock to announce the NewYear.

I'm listening for your steps.

14.The sorry-looking, blackened figure that emerged, admitted at once that he had tried to break into the shop during the night but had got stuck in the chimney. 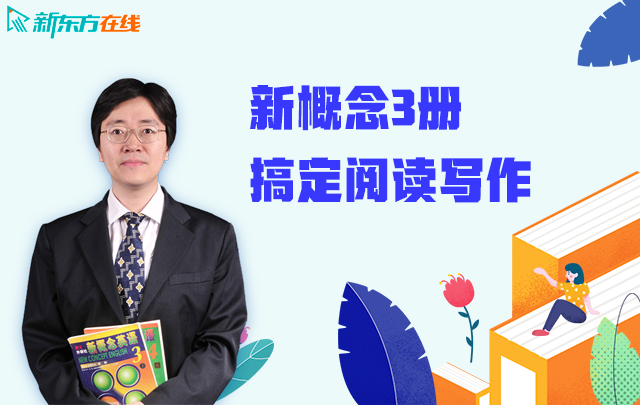 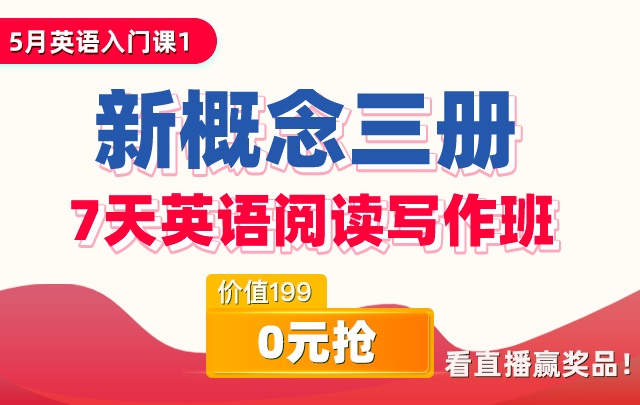