If I had known your telephone number yesterday, I would have phoned you.

(I didn't know your telephone number.)

If you had come here a littleearlier just now, you might have met her.

If it should rain tomorrow, you could stay at home.

If I should fail, what should Ido?

If the sun were to rise in the west, I would lend you the money.

If you finished it in 3 minutes, I would give you my car.

例句：He suggested that we (should) help them with English.

The teacher ordered that the homework (should) be finished within half an hour.

He made a suggestion that we (should) have a fancy dress party.

I think it is a thing of importance that it (should) be done soon.

It is strange that you should say such a thing.

It was important that you should tell me all the information.

Iwishthat I met my uncle now.

IwishI had met my uncle yesterday.

IwishI could meet my uncle tomorrow.

It is time that you went to bed.

I would rather that you were not here now.

I would sooner that you got up earlier.

I would sooner that you were not my brother. 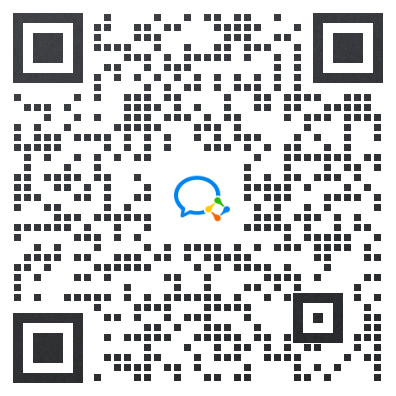